“If your dreams don’t scare you, they aren’t big enough.” – Ellen Johnson Sirleaf

Welcome to Byler Lane Winery! Created and owned by Eldon, Rachel, and JR Byler, this vineyard was a family affair since the beginning. And it all started with a dream.

Eldon and Rachel, having just returned home from a trip to several Michigan wineries, began to dream of opening their own winery. The couple laughed and joked about their dream with family and friends. Even though they knew their idea was crazy, they still held onto it. Just in case.

Meanwhile, JR Byler, Eldon’s father, was running a concrete construction company on a 28-acre plot of land on County Road 35 outside of Auburn. He was nearing retirement and wondering what he should do with his land once he left the workforce.

So Eldon and Rachel approached JR with their crazy idea to own a winery, saying that his plot would be the perfect place for a winery. They knew that if JR said no, the winery would never happen. To their surprise, JR responded: “You only live once, let’s do it!”

That response became the driving force behind Byler Lane Winery. 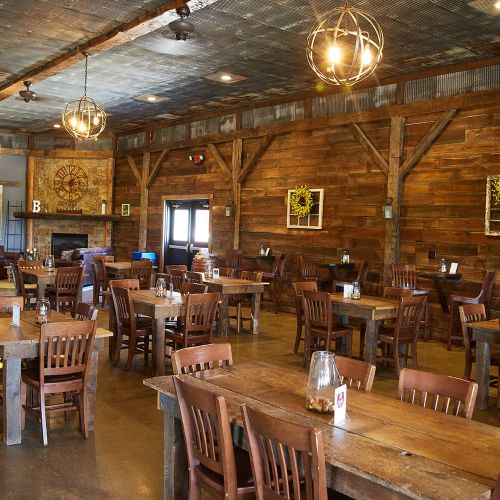 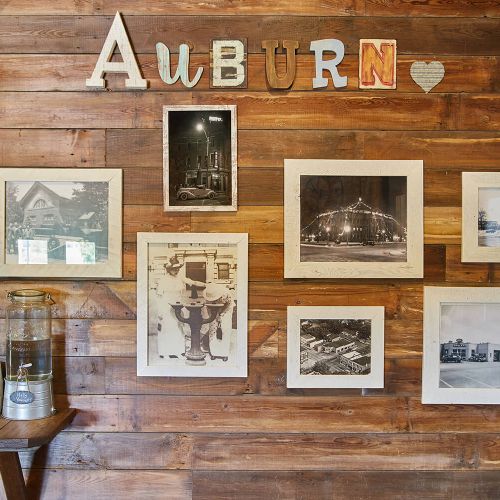 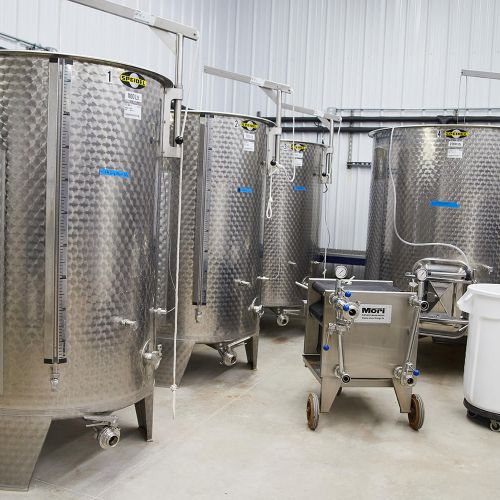 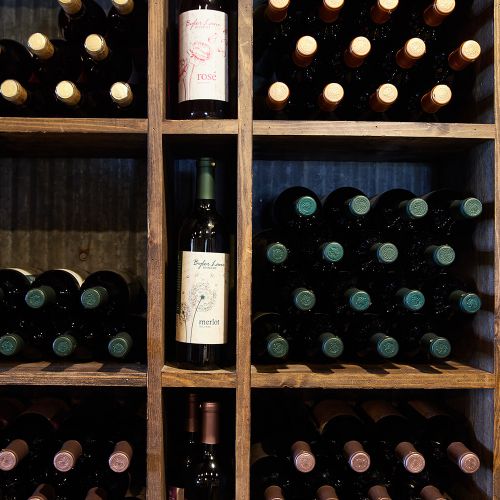 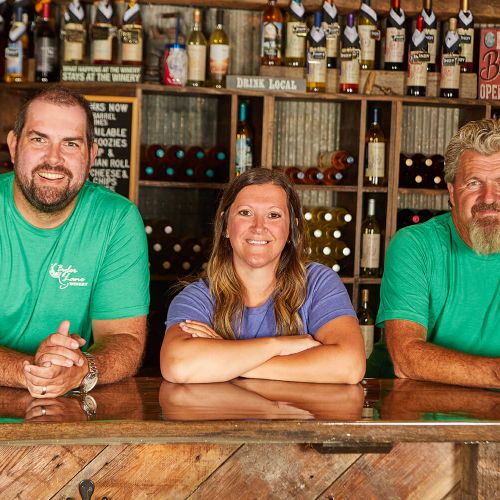 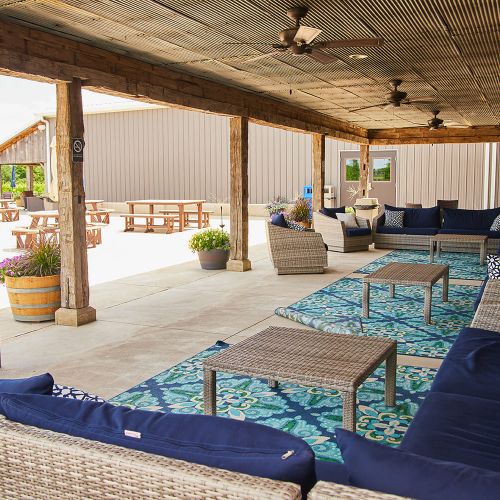 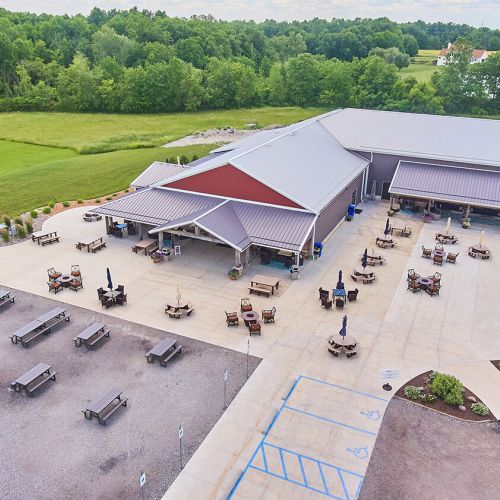 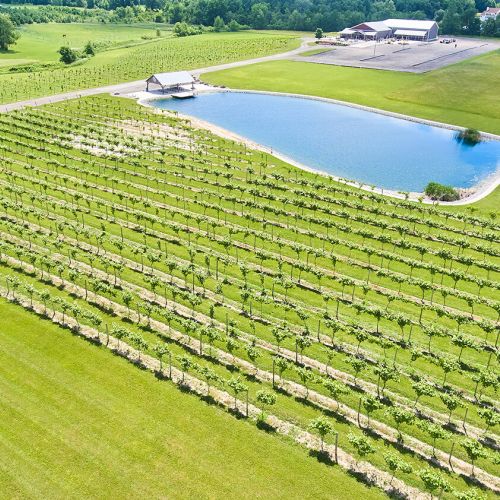 Over the next two years, the three of them, with the help of numerous family members and friends, transformed JR’s business plot into the lush, vibrant vineyard you see today. Inspired by the phrase, “If your dreams don’t scare you, they aren’t big enough,” they put time, care, and lots of hard work into the property. They planted three varieties of grapes (Vignoles, Catawba, and Foch), constructed a 2,500 square-foot production building addition, and lovingly crafted the tasting room.

Furnished using the wood, fixtures, and furniture from three local barns, Byler Lane Winery’s tasting room is a comfortable and inviting space that you will be able to enjoy for many years to come. With spacious outdoor seating that overlooks the vineyard, décor that celebrates Auburn, and indoor seating that evokes an inviting comfort, there is room for everyone to feel at home.

Our winery was founded in 2016 in Auburn, Indiana. We strive every day to produce a variety of quality wines in a comfortable and inviting atmosphere. You’re always welcome and can feel at home at Byler Lane Winery.

Special Events and Holidays:   None currently

You must be 21 or
older to enter

This content is restricted for visitors above 21 years old.
Enter Exit